We have video packages to suit the needs of any business. From high production corporate ad campaigns to social media marketing for small business. Our team of filmmakers, editors, and in-house art director can offer a wide range of video options ranging from delivery of raw footage to fully realized finished products. Please contact for additional information. See an example of our work below.

Collingwood Whiskey is Canada's longest continuously owned and operated distillery. As part of a national social media ad campaign for Canada's 150th birthday, we were asked to make a film representing Collingwood Whiskey in Quebec. The concept was to have master mixologists from each province across the country share their story about how and why they use Collingwood Whiskey in a series of online videos. In the videos the mixologists were to make a signature cocktail, and share some tricks of the trade. This contract sent our team to L'Atelier in Quebec City to film . We were tasked with incorporating an interview in French and English, product shots, a bartender sharing a craft cocktail recipe, and generally portraying the story of a real user. We then edited and performed all post production. We worked with the public relations firm Evangeline to plan  the logistics of the shoot, finalize storyboards, procure graphics and music, and ultimately meet the clients vision for the ad campaign. 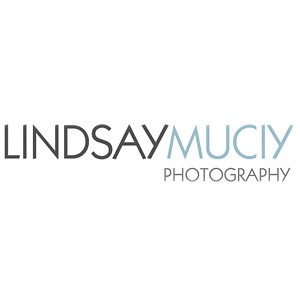